On the occasion of the celebration of the 500th anniversary of the birth of Jacopo Tintoretto, in a project designed to underline the modernity and innovative power of his painting, the Polo museale del Veneto, the Fondazione Musei Civici di Venezia and Zuecca Projects present “Contemporary Dialogues with Tintoretto”.

The exhibition, curated by Ludovico Pratesi and hosted from October 19, 2018, to February 24, 2019 (EXTENDED), is focused on the dialogues between Tintoretto’s masterpieces preserved at Palazzo Ducale and Galleria Giorgio Franchetti alla Ca’ d’Oro, with the artworks by leading contemporary artists influenced, for attitude and style, by the Master. 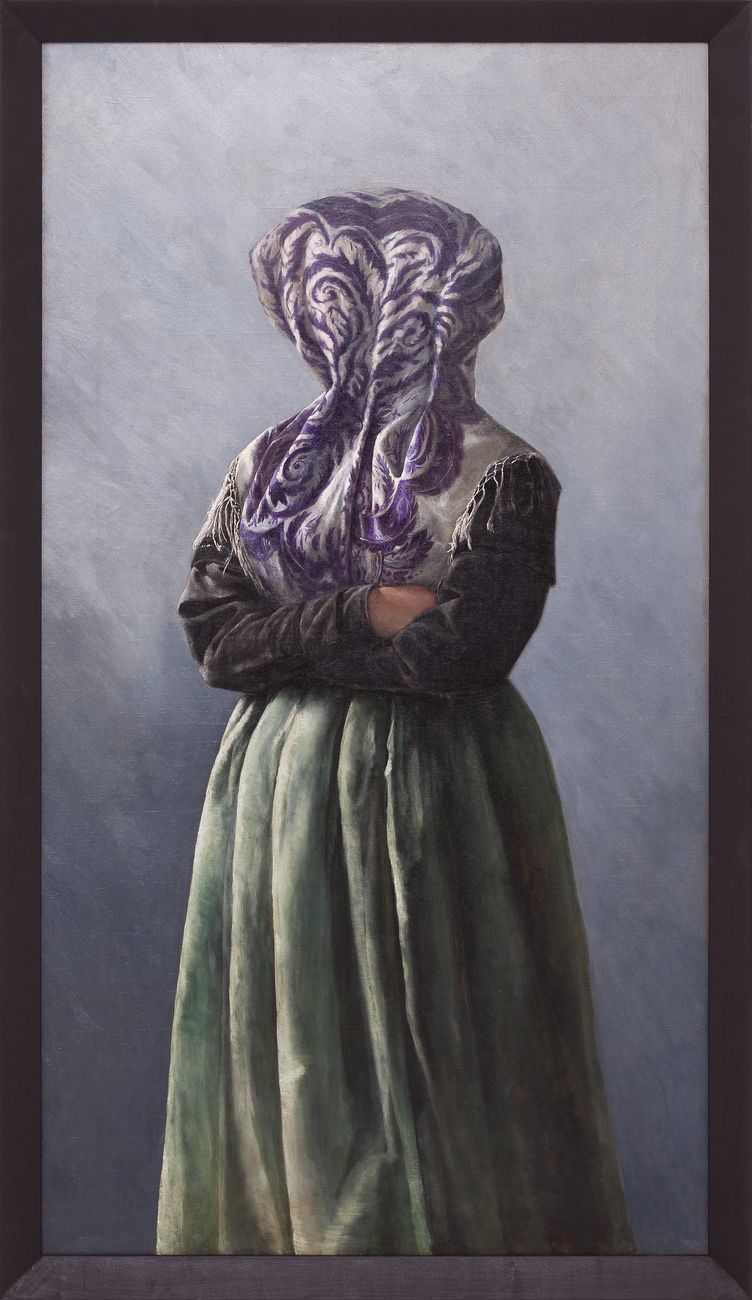 The exhibition is conceived as an itinerary among the different venues, and it includes two thematic sections, “Faces” and “Stories”, related to the subjects of the artworks.

“What does it mean to paint today? What conceptual and stylistic issues are faced by painters with different and distant cultural traditions? How the representation of the human face is defined to underline the most significant elements of expressions, in an anthropological, symbolic or social sense?

As Jean Paul Sartre wrote “Tintoretto is Venice even if he does not paint Venice“, with a will of psychological introspection that makes the painter’s characters extremely modern, able to stimulate a reflection on the evolution of the contemporary portrait, from a descriptive act to an interpretation of the depicted character.

The artworks by international artists of the last generations invited to “Contemporary Dialogues with Tintoretto”, offer a constellation of images that are disquieting or monumental, traditional or irreverent, to outline an overview of different portraits in a stimulating and surprising dialogue with the paintings by Tintoretto. From the master Emilio Vedova, who had a privileged relationship with Tintoretto since his youth, to American artists like Matthew Monahan or Josh Smith, the exhibition is an opportunity to think about the extreme modernity of Tintoretto, who is still able to dialogue with the most successful painters of the contemporary art scene.”

The exhibition is supported by House of the Nobleman.

The exhibition is sponsored by the Bauer Hotel, Hausbrandt Trieste 1892 S.p.A.